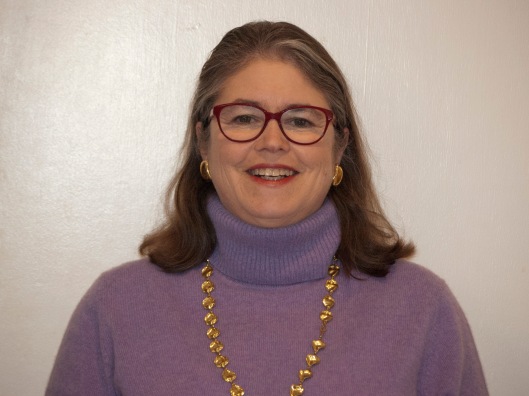 Many thanks to Denise for letting me post today.

Denise was kind enough to review my first book, Captain Mary, Buccaneer, (mumbly mumbly) years ago. I was very excited about the historical adventure novel, and the new direction I’d taken in my life. I had always wanted to write, but never really allowed myself to sit down and do it before penning that book.

And then I got really sick.

As I recuperated, I realized that somehow, a lot of years had gone by since I wrote Captain Mary. I thought, “What do I want to do with my life?” And the answer came back pretty clearly to me—“I started out as a writer, I want to get back to doing that.”

So I wrote down a fairly simple King Arthur story from a woman’s perspective that had been banging around in my dreams for about 10 years. After I had it all down—an initial process that broke all my speed writing records and came out in just 6 weeks—I felt it might be improved by a Frame Tale. That’s a device that begins and ends (and sometimes appears in the middle of) the main story. So my—rather extensive—frame tale was about the heirs created by Anya and Merlin and King Arthur about to accomplish what had been set in motion 1,500 years before.

Then I had some friends read it. They all said they were really interested in the “future” story.

“Hmm,” I said. Then I split the manuscript in two, and got to work. 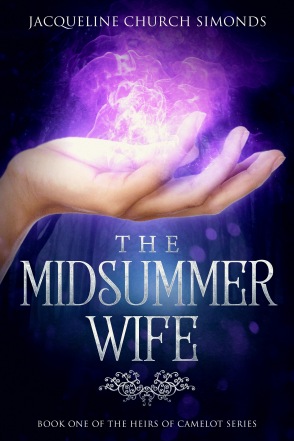 My new book, just put out by Strange Fictions Press, is The Midsummer Wife, Book 1 of The Heirs to Camelot. After a nuclear attack on London that heralds The Time Foretold, Ava Cerdwin, the anxiety-ridden high priestess in charge of fulfilling a 1,500-year-old prophesy, must assist the heirs of King Arthur and Merlin in healing the devastated country. The descendants of Britain’s great men of legend have kept the myths and relics for 61 generations, but no one is quite clear on what they must do next. Nothing goes as planned: Ava falls for the wrong heir, the panic attacks are getting worse, the complex obligations of reincarnation are straining old relationships, and Morgaine and her henchwomen are trying to kill them. Somehow, some way, Ava has to make the Healing happen, or Britain is finished. The Midsummer Wife is an Urban Fantasy that combines Arthurian lore, love, and a race to a breathtaking finish.

Writing a character who has an anxiety disorder caused me to have several anxiety attacks of my own—which I have experienced since I was 5 or 6. But it felt very true to me. Ava is doing the best she can, despite agoraphobia and panic attacks. And that’s how it is for those of us who have anxiety. We do the best we can, one day at a time.

This is a fairly different take on the traditional King Arthur. I have long believed in reincarnation and been interested in other religions—including what is called New Age or paganism, which is a major feature of the book. As I was writing it, I realized that a Goddess would likely create a hero to save Britain who more reflected the diverse place that country has become. And so the man-who-would-be-king is of British-Zimbabwean heritage. All these elements add an interesting dynamic to the book.

And because of the way the book ends, well, there HAD to be 2 more books!

We’ll be releasing the prequel, called The Healer of Camelot, in August. The next two books in the series —The Solstice Bride and Mistress of the Rose Moon—will come out in 2019.

I’m very excited about this series, and I hope readers enjoy it!

Jacqueline Church Simonds is an author and publishing consultant. Her first published book was Captain Mary, Buccaneer, a historical adventure novel loosely based on the real pirate women Ann Bonney and Mary Reade.

Simonds has done the usual authorly wanderings in life: she was a lady’s companion, a sound and lights roadie for a small Southern rock band, a bartender and waitress, and managed an antiques shop. She’s sold everything from computers to 1950s pulp magazines to towels and baby clothes. The one constant in her life is a love of words, books and writing. She sold some short stories and poetry early, but didn’t pursue it until later in life.

She has had a life-long love of King Arthur and was always drawn to novels about that great hero. Finally, she sat down and wrote stories from her own point of view.

She lives in Reno, Nevada with her husband and beagle.