Berkley Prime Crime, Mysteries, The Dog Who Knew Too Much 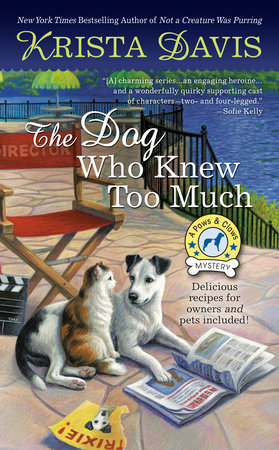 ABOUT THE DOG WHO KNEW TOO MUCH

When a famous pooch comes to Wagtail for some downtime, inn owner Holly Miller learns that murder never rests in this all-new Paws & Claws mystery in the New York Times bestselling series.

America’s favorite dog comes to pet-friendly Wagtail for some rest and relaxation, but Holly quickly discovers that this perfect pup is a total scamp who takes every opportunity to run off and misbehave. During an outdoor treasure-hunting game, the star dog and Trixie, Holly’s beloved Jack Russell terrier, stumble across a dead body.

Holly has more than murder to worry about, though, when a man shows up after reading an article featuring Trixie in a magazine and claims that he is the dog’s rightful owner. Holly will need to prove that she is her pup’s only parent and catch a killer to restore peace to her pet-loving happy place.

Krista Davis is the New York Times bestselling author of the Paws & Claws Mysteries and the Domestic Diva Mysteries. Several of her books have been nominated for the Agatha Award. She lives in the Blue Ridge Mountains of Virginia with a brood of cats… More about Krista Davis 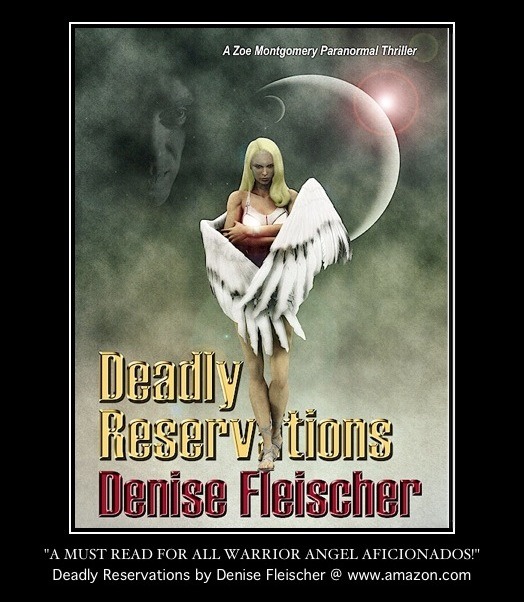